Freerolls came and made a scene at 101 Poker Club during its soft opening. It didn't help that some of its regulars and even employees came to play there. They went so far as to call the cops. Unsurprisingly, there's now a negative review on the page trying to throw more shade.

The staff seemed to handle them well. Glad they left. People had nothing but bad things to say about their place when I asked about Freerolls. I recently moved to the area and my wife and I were there for the tournament.

Maybe I am too new to the scene, but I go to play because I want to play, not for petty middle school drama.

I agree 101 was not ready, but still had a decent time. I'll give them another shot later 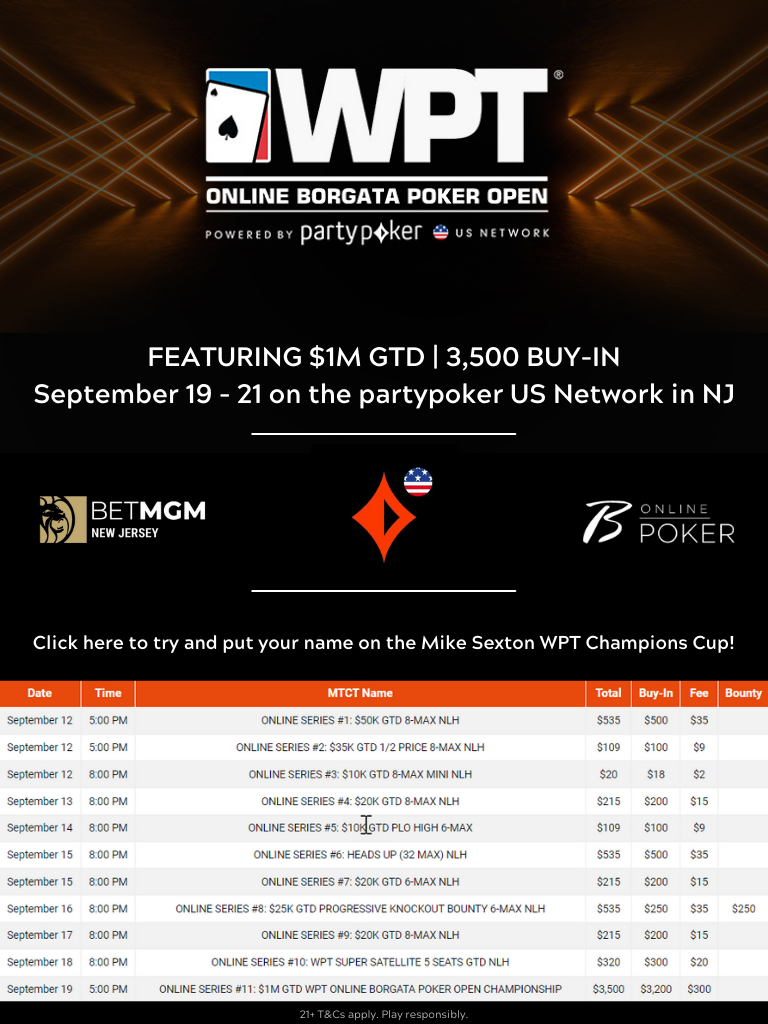