LasVegasMichael talks about the past and present of the Sahara Hotel and Casino, and what will be replacing the 59 year old property.

One year ago, on March 15th, 2011 the Sahara Hotel and Casino permanently closed its doors, after 59 years of continuous operation. It was home to the oldest continuously operating poker room in the state (the Sahara card room opened in 1956), and was one of only a handful of casinos that had been built in the post World War II era. Though it is true that the Sahara had fallen on some hard times in recent years due to both the downturn of the Las Vegas economy and the deterioration of both the property itself and the north end of the Strip in general, the history of this once great property will always remain a key part of Las Vegas. The number of “firsts” that the Sahara holds trumps nearly every other property in the city, with everything from hosting the Beatles to opening the first expo center on the Strip. Today’s article will discuss the recent news regarding the shuttered Sahara casino and some of the history of this legendary Rat Pack era Vegas icon.

The Sahara opened in 1952 under the direction of old time casino mogul Milton Prell (the originator behind the Aladdin) and immediately became known as a hotspot in the early development of what would become the Las Vegas Strip. Del Webb was the original contractor, and it was the 6th casino to open in this burgeoning area. Sahara pioneered the idea of a casino lounge offering live music, and Louis Prima was the first contracted performers in the lounge. The tallest building in Las Vegas when their first tower was completed in 1963, the original tower offered expansive suites, including one that the Beatles occupied during their first ever tour in the United States. Everyone from Frank Sinatra and Johnny Carson to Abbot and Costello performed at the Sahara at one time or another, and parts of the classic Vegas film Ocean’s 11 (the original) were filmed here and played a part in the movie. It was a casino that became legendary due to its innovations, its offerings to guests, and its size. At over 1,700 rooms, the Sahara was one of the largest hotels in the world and its showrooms, fine dining, and lounges were veritable paradises for the who’s who of Hollywood and music industry royalty. From a historical perspective, the Sahara defined Las Vegas. It was in 1955 what the Bellagio, Aria, Venetian, and Wynn are today, in an era when it simply wasn’t the norm or expected.

Fast forward quite a few years, and the Sahara simply could no longer compete. The owners shifted over the years, and a lack of consistent renovations made the property fall into extreme disrepair. Eventually, entire towers were closed off, and the casino starting operating using only one of the three towers. The days of big name headliners had ended for the Sahara many years earlier, and now the property was catering to an extremely low end clientele, offering the lowest price dinner buffet on the Strip, at $8.99 and proudly advertising its $1 blackjack, available 24/7. The popular Nascar Café and roller coaster were added to the exterior of the property in an effort to cater to the younger demographic, and their poker room went from being one of the largest with high limit games and Pan to a popular low buy in tournament most of the time, with little by way of cash games other than 2/4 Limit Hold’em. It was at this point in the late 2000’s that internet message boards and local rumors starting to talk about how long the Sahara would be able to stay open. As it turned out, the property would continue on through early 2011.

As of 2006, the property was owned privately by the Bennett family. They owned quite a bit of the south end of the Strip, including acreage across from the Sahara on nearly all sides. As the Vegas economy started to slowly tumble, they seeked a buyer and a gentleman by the name of Sam Nazarian of the Stockbridge Real Estate Group (known as SBE) purchased the Sahara in 2007 for a price estimated to be around $350 million. This purchase was only for the acreage that included the Sahara hotel and casino property, not the surrounding land that spread out from the Sahara or across the street where the El Rancho Vegas once stood. Nazarian did very little to anything to the property in the following years, other than decide to close down two of the three towers. Staff was cut to less than 1,000 employees and many felt that the announcement of a closure or implosion would be forthcoming.
An announcement was eventually made that the Sahara would close forever on May 15th, 2011. Though no future plans were announced at the time of the closure, the expectation was that the property would be shuttered and imploded to eventually make way for a new resort casino. Following the closure, as is tradition in Las Vegas whenever a casino shuts down, a third party liquidator was hired to sell off the contents of the property down to its bare walls. Everything from carpet and playing cards to room phones and escalators were listed for sale. The expected announcement for a scheduled implosion, however, was never made.

It wasn’t until April of 2012, nearly a year after its closure that a formal announcement was made about Sahara’s fate. In November of 2011, a legal notice was published that the current owners had requested a license to remodel and renovate the property, which was approved by the Clark County Commission, but no further details were given. Then a few days ago, an article was published in the Las Vegas Review Journal that states that Nazarian and SBE will be completely remodeled and renovated, including reducing the number of rooms by over 100 and stripping down the existing towers to their skeletons. It is quite a cost effective measure to renovate and remodel existing structures instead of imploding and starting over, and it seems that it is a trend that is becoming more common in Las Vegas (Tropicana, O’Sheas, and Imperial Palace are similar stories). The estimated grand opening of the new SLS Boutique Resort is 2014, only two years from now. Until then, the Sahara signage and buildings remain, collecting dust and waiting for the inevitable. 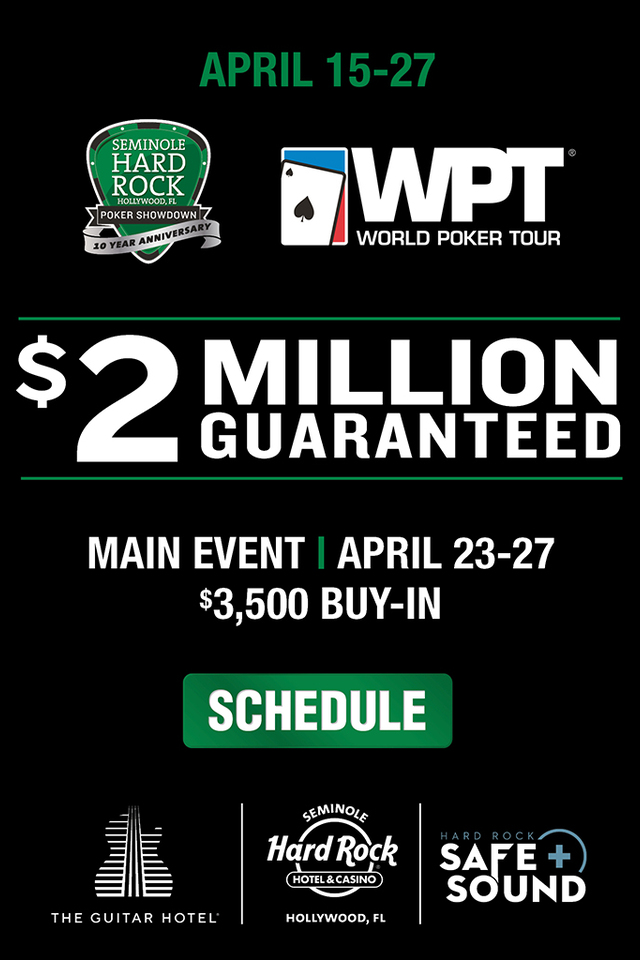