For the longest time I have been debating with other players about
these so-called random number generators machines that for some reason everyone believes they are legit. These machines cost over $10,000 for each unit not to just to be completely random. There are other features that make these much more valuable.
these machines have the ability to read every card while shuffling and they can be remotely programmed to play different card games. Each machine has 2 different cameras inside!

They claim the reason they use these machines is to get more hands
dealt. Each time a hand is dealt the house gets a few dollars for their
cut.The machines shuffle a deck while game is in play, so when one hand is done the dealer just loads the machine back up with the deck just played, while grabbing the other deck that's been shuffled.
Can anyone answer any of these red flags because i have asked the
dealers the floor man the pit boss and not one have answered any.

1. Why do they have 2 cameras inside, when i spoke with a bally
representative he claimed its to catch cheaters. He had a machine
opened up and showed me the cameras he then took a card out while it was opened and turned it on. the shuffler started shuffling and then stopped. Sure enough, on the screen popped up the 8 of hearts the card that the rep. was holding. IT CAN READ THE CARDS PEOPLE! RED FLAG!
2. I then asked the rep. can this machine only play 1 game? The rep.
said oh no this game can be remotely programmed to play any game the user desires. IT CAN BE REMOTELY PROGRAMMED PEOPLE!THEREFORE IT CAN BE REMOTELY PROGRAMMED AND PLACE ANY CARD WHERE IT CHOOSES.THINK ABOUT IT.
IT CAN GIVE YOU THE BEST LOOKING HAND MAKING YOU THINK THERE IS NO POSSIBLE WAY OF LOSING. SO YOU GO ALL IN,EITHER PRE FLOP WITH YOUR ACES OR KINGS OR AFTER THE FLOP, ON THE TURN, OR THE RIVER! ONLY TO LOSE ALL
YOUR CHIPS TO SOME DONKEY HAND.THE ARGUMENT I HAVE WITH OTHER PLAYERS IS WHY WOULD THEY DO THIS WHEN WE ARE ALL PLAYING AGAINST ONE ANOTHER.
WELL........ LETS JUST THROW OUT ONE REMARK THAT THEY MAKE ENOUGH MONEY. HAVE YOU EVER MET ANYONE THAT CLAIMS THEY MAKE ENOUGH MONEY? In my opinion the main reason they dictate the cards is for JACKPOTS! YOU KNOW FOR SURE THESE CASINOS HATE PAYING OUT THE JACKPOTS. WITH THESE MACHINES THEY CAN DECIDE WHEN AND WHAT SEATS HIT AND HAVE THEIR PLAYER OR PLAYERS COLLECT THE PURSE. THAT'S A NO BRAINER! one casino i have played at there is this old man who has hit the jackpot over 30 times while others that have played there just as much never hit it once. Hes just real lucky that's all! Another argument is they cant do that they will get caught by the gaming commission. They monitor all the casinos. How are they going to catch them its impossible to prove.
3. Ive asked the dealer why do they cut the deck every time in half. why cant they cut it differently each shuffle. their response is they cant.WHY CANT THEY! RED FLAG
4.ON SEVERAL INSTANCES THE SHUFFLERS JAM UP AND STOP WORKING. SO WHY AT THAT POINT INSTEAD OF WAITING FOR A NEW MACHINE TO BE IN LIKE MOST OF THEM DO, WHY DON'T THEY START SHUFFLING AND DEAL THE CARDS. THEY ARE SO CONCERNED ABOUT GETTING MORE DROPS IN?
5. DON'T YOU THINK THAT ITS STRANGE HOW THE WSOP DOESN'T USE THESE MACHINES. THE THOUSANDS OF PEOPLE COMPETE AGAINST ONE ANOTHER, WOULDN'T YOU THINK THEY WOULD WANT TO GET THROUGH THE HANDS WITH MUCH FASTER AND
WITH A RANDOM NUMBER SHUFFLE THEN HAND SHUFFLED.
If anyone has any insight on why this continues in all the casinos, or
any factual rebuttals, i would love to hear from you. As it stands right now for me i don't play with these machines anymore only
hand shuffled games which are only tournaments. being in southern
California there is only one casino that i have come across that has a
hand shuffled cash game and that 2 hours from me. 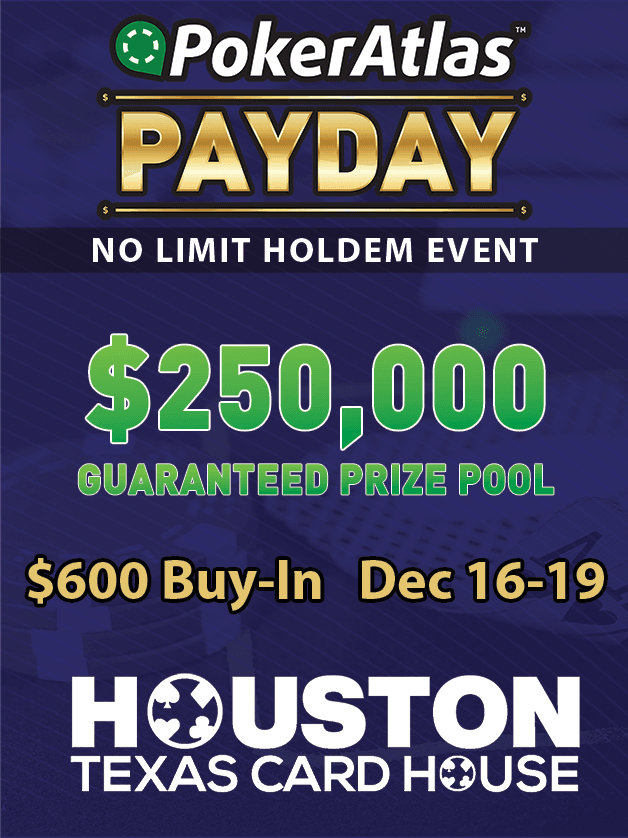