No issues! Love the room. Agree and disagree with other reviews.

Though the room is packed, once in your seat I just focused on the game and the other tables seem to just fade away. There was no bumping other chairs or lack of freedom to move. There is one time where this comes into play: going to the side exit to use the restroom. There are two tables close together where you may need to walk around if players are extended from both tables.

Depends on the table dynamics. Usually there is at least one player who seems like he is a shark. You can spot him easily... No emotion, does not talk much, and definitely gets annoyed if you try to engage in conversation. I play 1-3, 1-2 no longer available, which usually is fairly social, excluding the emotionless. So, the tables can be easy at times, but also unpredictable.

At low limits these dealers are fun, and talkative but keep the game moving. I recall one mistake where one awarded the pot to the losing hand. This was not caught until two hands later. Despite the fear of getting chastised by the floor, he did call for the manager. One dealer, remaining nameless... Is horrible! She has no sense of humor and tried to get our table banned for the rest of the night because we were all chatting and someone was slow to post. We didn't have issue, but she did. Floor called and the game was delayed for ten minutes. So, one terrible dealer but the rest are fine. They go out of their way to get what you need... Food, chips, drinks, etc...

They are cute girls. A little slow sometimes. They are busy, though. You can tell, sometimes, they hate their job. Sometimes I slip them a red chip, and they snap out of the monotonous trance they are in. They do appreciate and notice and reward you with faster service when they can. Not being a jerk does wonders!

The first time I approached the desk, I was intimidated. They did not ease my anxiety with their matter of fact attitude. At that time, I agreed with most every other reviewer here about horrible management. Since then, 2008, they are less uptight and relaxed, treating you like a human. Instead of staring at you as if they had no clue why you were standing there, they are "way" more receptive. They actually communicate! Running the list is questionable at times... Long lists give the impression you have at least a few minutes to go grab some food, only to return and find your place has moved fom 34 to already called! However, they will accommodate you and seat you next! So, plus one to them. They, just like dealers will get what you need. Again, complete turn around fom years past.

Comps were at $2 per hour. No complaints! There are a select few restaurants at which to redeem. Thankfully cafe Bellagio (yummy omlettes!) is on the list. Getting your comps is easy. Just track down the comps guy, hand over your card and tell him how much you want. 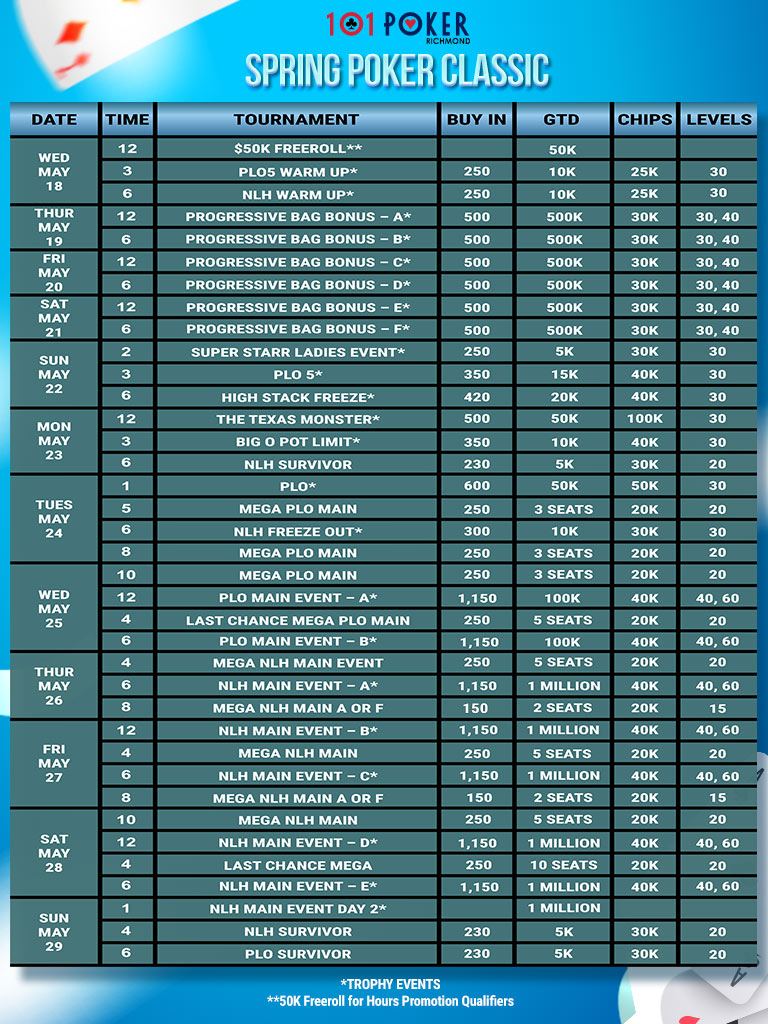