I stopped in while visiting my son who is station there in the NAVY. For starters, the staff was a bit discombobulated. My son and I went to sign in for a 1/2 game, she took our names. She called me and sent me to a table that was completely full. Then her and other staff members started yelling across the room at each other. Eventually she said "I apologize, just give me a few minutes." So I sat back down. A few minutes later, she called my son and about 5 other people for 1/2. When I went back to see her, she had forgotten about me. But she got me into a game then. The action was decent, but I sat down at a table with a player who was sitting on about 4k in chips at a 1/2 game. With that kind of chip stack, it's hard to play against him. I broke even after a few hours, but looking across the room I saw my kid was doing great, plus he'd won a promotion. He got a $50.00 entry into a tournament, which he sold for $25.00. The dealers were friendly, and overall pretty good. I did have to correct one dealer a few times. He has the wrong button position twice and once he scolded my for playing out of turn when I was first to act. He was accepting of his mistakes though. Otherwise, decent spot to play. i'll play again when in the area. I do hate dog racing though, so that's kind of a bummer for me. Figure I'll donate to a greyhound rescue if I win anything. And I wont be there often.

Awesome staff and management , sincerely good people that not only work there but play, only negative I can think of... Read More

Still have plexiglass up. Still not allowing full tables. Almost every time I'm there is a long waiting list for an... Read More

Still have plexi glass up...

I have played for a month at this location on my summer vacation. They can't get the dealer situation fixed. SO I... Read More

I've been in the property a handful of times years ago back when the racing was still going on - stopped in again for... Read More

If you want to play cards...sure. Management isn't paying attention and isn't working to improve or innovate at... Read More

100% manipulated RNG . They sue shuffle Master machines to shuffle the cards . You can Google the patent on the... Read More

b52hIRN
b52hIRN wrote a review about Pensacola Greyhound in Pensacola, FL
May 22, 2021

You have plexiglas around you on 3 sides at each table 6-handed and they force you to wear a mask the entire time at... Read More

Too much for a five handed game. Five of my friends went one day bought for around 200-300 each. At the end, they... Read More

Social distancing? ✔ Facemask required? ✔ All games capped at 3 players? ✔ 😭 Did I lose an amount of money that... Read More

cmac73
cmac73 wrote a review about Pensacola Greyhound in Pensacola, FL
May 31, 2019

Overall it wasn't terrible. Something to kill some time in between work meetings. Ultra low stakes with some crazy... Read More

Not special but a good place to play

The worst room ever

I went to this room recently and the staff and floor were atrocious. I played cash for a little bit and won enough to... Read More

Not worth the time

If you live in this area and want to play poker dont ruin your day by going here. Drive right by this place and go to... Read More

i played at pensacola greyhound track on vacation a couple weeks ago. i believe they also have 2/5 nlhe and a... Read More

I stopped in while visiting my son who is station there in the NAVY. For starters, the staff was a bit... Read More

Glad to have a room close

Just moved to Pensacola and was glad there was a room in the area. Really a pretty good place to play, but needs a... Read More 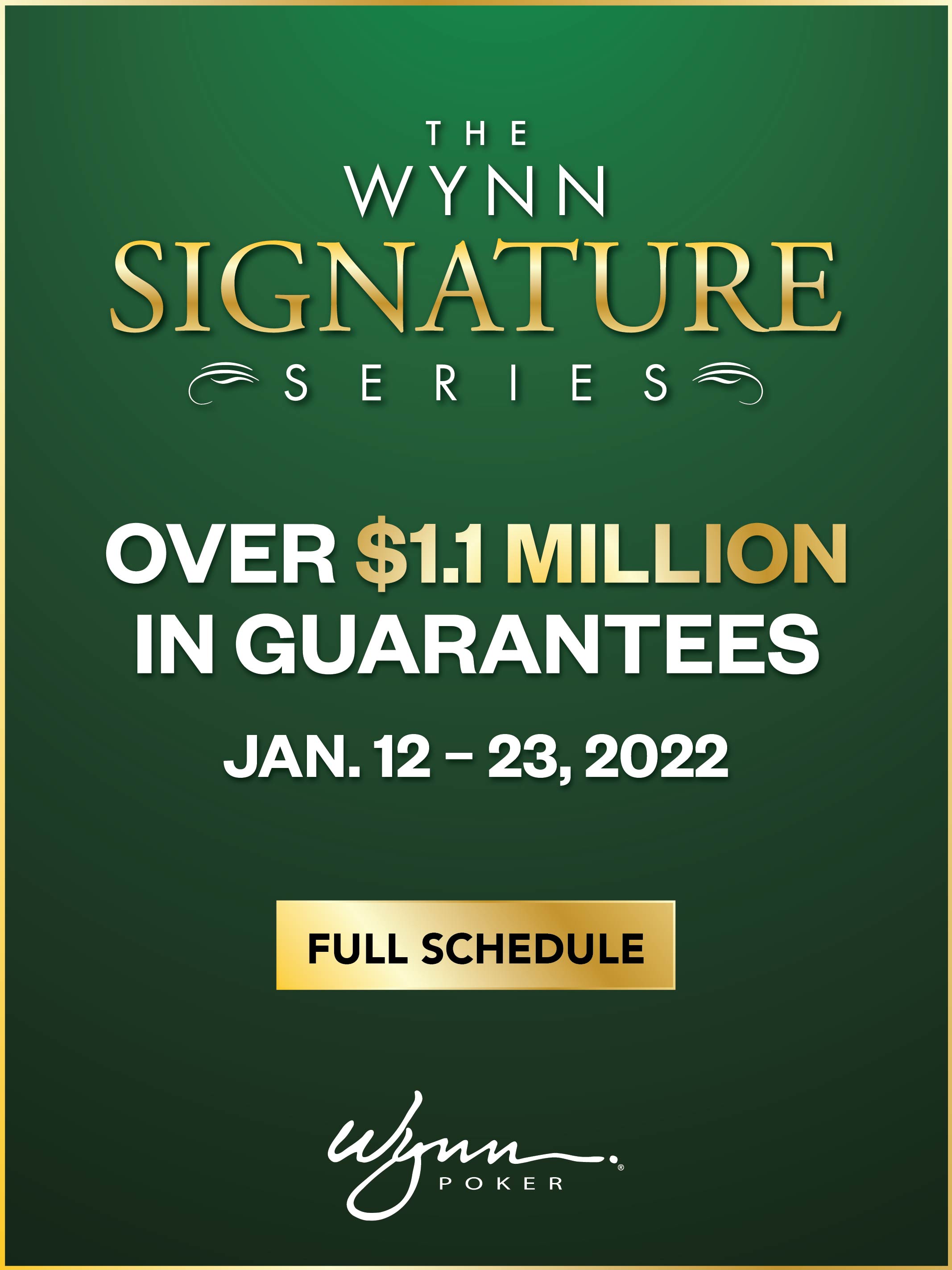