The only place for low-stakes no-limit in LA.

Large and completely unpretentious despite their best efforts. Best thing about the Bike is that it's the only 2/3 game in LA where you can buy in for an actual 100bb. Not all players take advantage so you will play with other short stacks, but I really wish more LA casinos would stop the forced short-stacking as the Bike does. 5/5 varies from aggro fishy to reg-infested. When the 5/10 runs, it's fairly reggy as well, but you can bone up on your competition as many of those players are on live at the Bike, so you can get some reads for free! Food is comped and some dishes are phenomenal. You have to hail down the porters as you see them though & keep in mind they're understaffed in the busier hours.

If I were to make a suggestion, it'd be to sync their pokeratlas waiting list to this site as well as use its service & chip functions so porters and chip runners know when they need to tend to a player. Also, maybe some promos to get the 5/5+ games running in greater numbers during the months they don't have a huge tourney running. 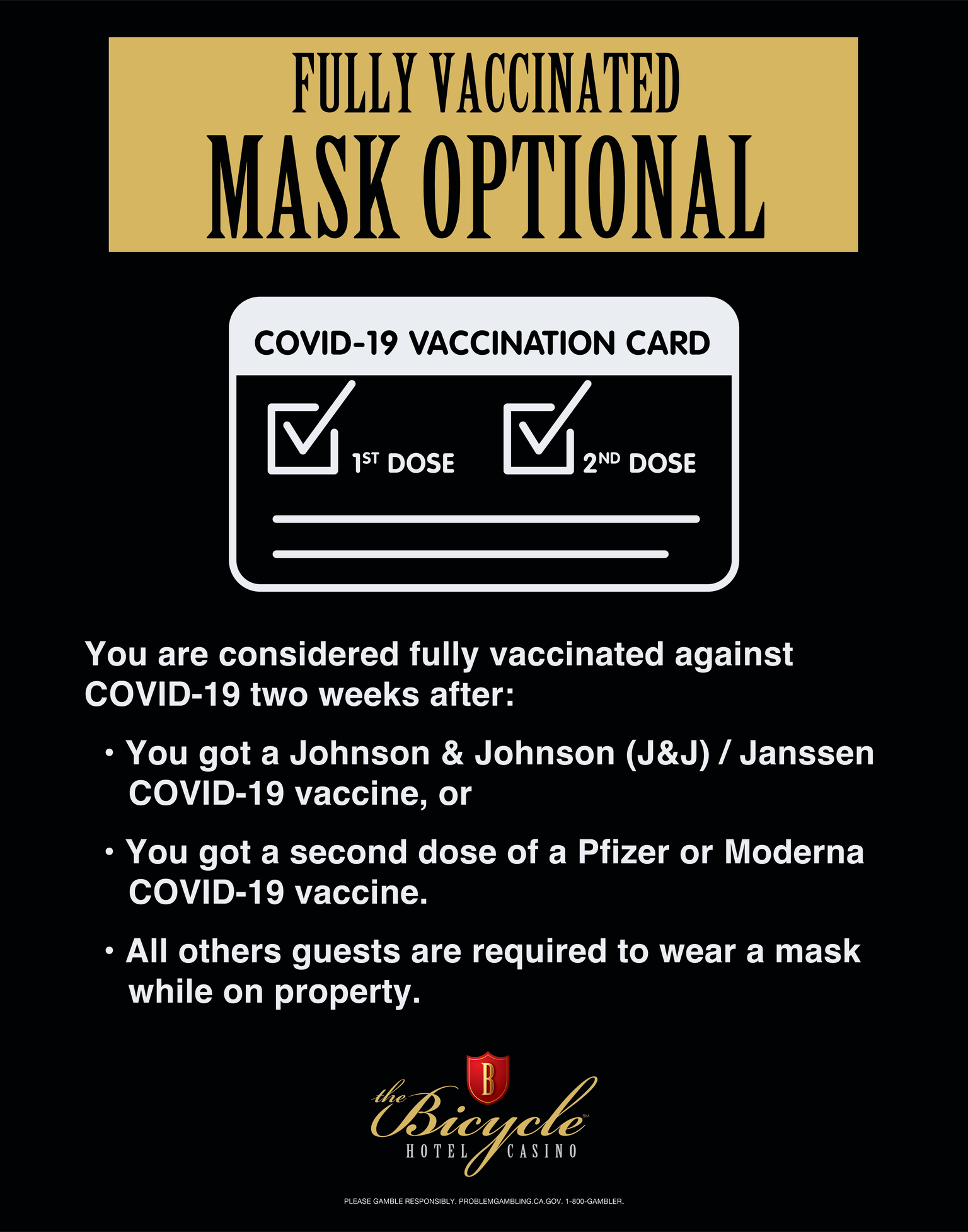 Beautiful place! Can't wait to see all the renovations Parkwest does. Great poker action they have any and every game... Read More

They kicked me out of a poker game because I didn't want to show the losing hand after calling someone's all in. They... Read More

zorrow
zorrow wrote a review about Bicycle Casino in Bell Gardens, CA
May 30, 2022

Hello team. Casino management changed policy and I was asked to stay out for a month. I used single foul language to... Read More

Bad customer service,tip talks for some floor mans and supervisors

Dealers are horrible, but floor men are great!! Need to throw the customers a bone with some promotions and comps!... Read More

Nice place to play poker in LA. It does a pretty shallow buy in for anything 2/3 and lower. There is good competition... Read More

Gone down hill since it was sold

The place has gone down with bad service,bad management. Food is bad and the rake has gone up and they harrass... Read More

Bicycle Casino have show resilience during these trying times and quick to respond to player's demands...happy... Read More

Love everything about the poker games here except for the longggg walk from where you park. Also the floor men aren't... Read More

Better than the rest

The outside set up is great. Although the waiting list is long, great action during this pandemic. The food menu has... Read More

Poker Booth Caller is an idiot

I gave the guy at the booth my initials. Younger overweight Hispanic guy. He said he will put me on the top of the... Read More

Floor man and staff have the worst customer service. Chip runners are the only ones with good service. They need to... Read More

First of all, pre covid this was my favorite casino to play at. With the current reopening, it's obvious that the... Read More

Why no more App or call in for waiting list?

They just stopped accepting players to be on the waiting list thru PokerAtlas and phone call, need to come in and put... Read More

Went there a few days ago. The waitlist was 35 deep. Floor man had no clue to what's going on. The restrooms are... Read More

They went above and beyond to accommodate the players needs to be able to play poker and cal games. I am a regular... Read More

So far so good

They make me feel at home here. They play hold'em w a kill, no limit games, and plo. Hooray. Recommend chicken... Read More

lower limit jackpots are not on par with other casinos