Good quality room you can always get a good game.

Overall I liked it a lot. late at night it got pretty trashed with empty bottles, glasses on the floor and surroundings. Tables do not have cup holders so I was always worried I would be "that guy" who tipped a bottle. Table not crowded but on the verge.

I rate as average cause I am not great, but I have to say I held my own. What I saw, especially at night, was a lot of young guns come in and try to steel pots and think they are gods gift to poker, but I love them types! There are the regulars, pretty good players and below. Based on my skill level I felt the games were beatable at 1-3NL

I think some of the dealers were just OK but others were pretty good. I think it is a busy room and a lot of things going on so they just need to stay on top of their table.

At Night I felt the drink service was above average, they certainly have a few servers dedicated to the room. During the morning, early afternoon the service was a bit slower, i would assume the server had another area outside the poker room to take care of also.

Each time I went in there they were right there to say the exact status of the games and where I would be if on a wait list. I really think they were on top of it. There was two large entry tourny's going on with a lot of gaukers and people wanting to see who was in there, they kept things under control.

Same $2 per hour Mlife comps as all the MGM properties. One thing I wish Mlife would do is consolidate the comps so us tourests could visit other rooms and get more out of the comps, but probably not good business for each room. This room had no other types of novelties like aces cracked or jackpots, it is simply playing at the Bellagio! I did get food comp of my played hours and I think the manager would have given me a few extra $$ if I had asked. He said you XX, will that be enough? Had I wanted I am sure he would have upped 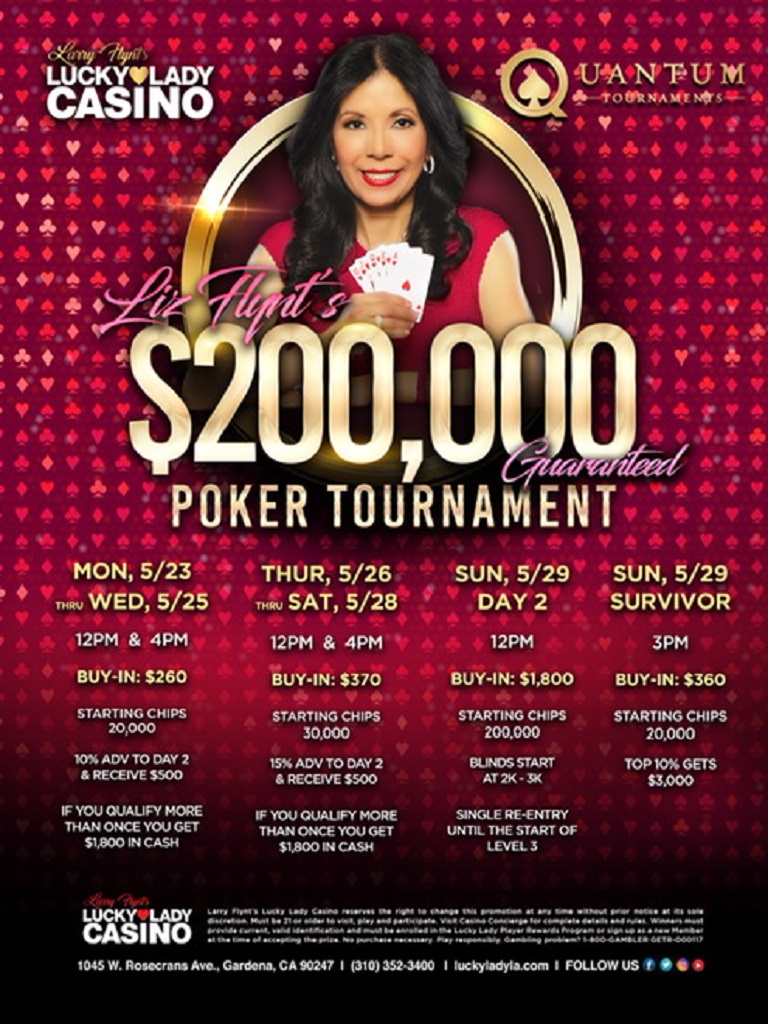